Generally, there is an erroneous opinion that unwritten contracts are unenforceable. However, contrary to this opinion, a contract can arise out of any discussion, obligation or instruction to do an act as far as the elements of a contract are present and still be enforceable. According to the Court in U.T.C. (Nig) Plc v. Philips [2012] 6 NWLR Pt. 1295, Pg. 144, Ratio 8

This article will focus on unwritten Contracts, their legal implications and enforceability.

What then is a contract? 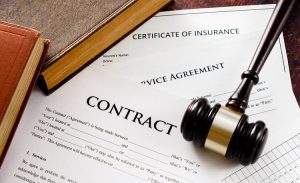 Elements of a valid contract

“There are five important elements that must be present in a valid contract. These are offer, acceptance, consideration, intention to create legal relationships and capacity to contract. All the five attributes must be present for a contract to be valid in law”

A valid contract is formed if the following elements or ingredients coexist;

“as an expression of willingness or readiness to contract made with the intention that it shall soon become binding on the person making it as soon as it is accepted by the person to whom it is addressed”. 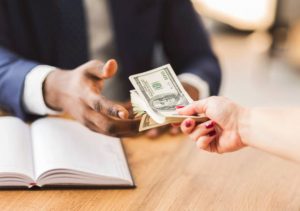 “an unconditional assent communicated by an offeree to an offeror. It is an act signifying consent to the terms proposed by the offeror” 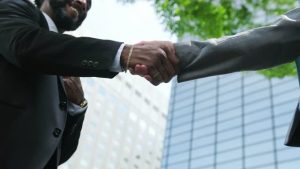 “the inducement to a contract; it is the cause, motive, price or the impelling influence which induces a contracting party to enter into a contract”. 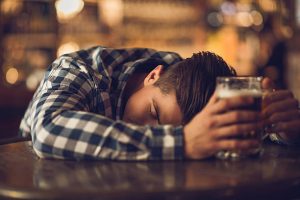 An unwritten contract is a contract whose terms were not reduced into writing, that is, a contract that has been made but which has not been written down. In ordinary English parlance, it may also be referred to as a “gentleman’s agreement”. It can take any of the following forms;

While a contract can be either written or unwritten, the vast majority of contracts never get written down. A person is likely to engage in myriad of activities governed by unwritten contracts each day. Unwritten contracts are pivotal to our everyday lives. Examples of Unwritten Contracts may include: 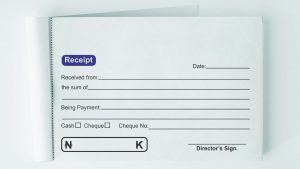 Legal Implication of an Unwritten Contract

“a contract is illegal where the subject matter of the promise is illegal or where the consideration or any part of it is illegal. Contracts which are prohibited by statute or at common law coupled with provisions for sanctions in the event of its contravention are said to be illegal…”

2. Breach of an unwritten contract

“A breach of contract occurs when a party to the contract, without any lawful justification or excuse, fails, neglects or refuses to perform his obligations under the contract or incapacitates himself from performing same or in a way backs down from carrying out a material term.”

In order to sue, the non-breaching party must be able to prove that a contract existed and that the other party actually breached the terms of the unwritten contract.

If a breach of an unwritten contract occurs, the level of breach must be determined. A breach may be material or minor. If the breach is a material one, the implication is that the non breaching party may not have to perform his own end of the contract. A material breach happens when a contracting party does not receive substantial benefit for his bargain.

Enforceability of an unwritten contract

According to the Court in Jukok Int’l Ltd v. Diamond Bank Plc [2016] 6 NWLR Pt.1507, Pg.73, Ratio 26, “agreements are made to be honoured”. Therefore, an unwritten contract is legally binding and enforceable where it is breached. Enforceability of a contract is when a party to a contract can be compelled to observe or forced to obey the terms of the contract. An unwritten contract is enforceable provided it complies with all the requirements earlier mentioned under the formation of a written contract. In MTN (Nig.) Comm. Ltd. v C.C Inv. Ltd. [2015] 7 NWLR, Pt.1459, Pg.444, Ratio 7, the Court was of the view that ;

“…a contract does not need to be signed at all; neither does it have to be in writing. Under common law, a contract can be implied and perfectly legal and binding simply if the required conditions of a contract formation are present…”

For the Court to enforce an unwritten contract, the parties must be able to prove that a contract existed and that there has been a breach of the contract by one of the parties. In Metibaiye v. Narelli Int’l Ltd. [2009] 16 NWLR, Pt. 1167, Pg.332-333, Ratio 6, the Court held 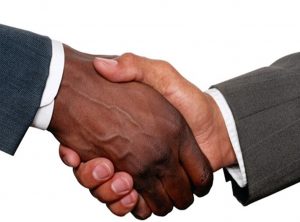 Unwritten contracts are valid and enforceable. Although there are some contracts required to be in writing by virtue of section 4 of the Statute of Frauds(1677), however, with the intervention of equity, the courts have devised the doctrine of part performance to avoid strict application of the Statute in order to prevent fraud. Thus, where one of the parties stands by and another of the parties changes his position by performing his side of the bargain acting on the supposition that there was a binding contract, the court will not allow a party to break the contract or when sued to rely on the statute. This is done through the principle of part performance.